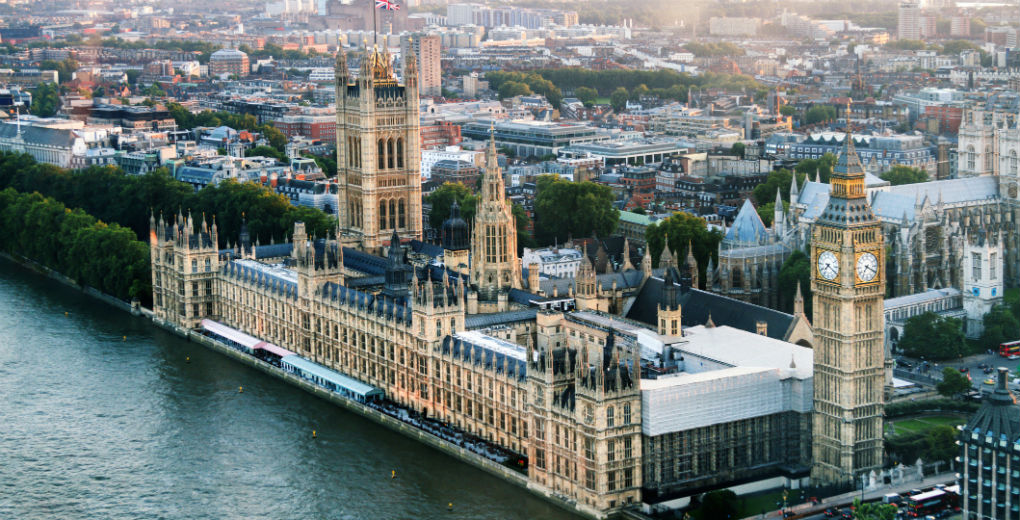 After supposedly thwarting a cyber attack on Monday 11th November 2019, the Labour Party suffered a second attack just the next day.

What type of attack was it?

The attack targeted the group’s website with a Distributed Denial of Service (DDoS) attack. This type of attack floods the victim’s server with superfluous requests in an attempt to overload the system with traffic. This blocks legitimate users from being able to access the site. This type of attack often sends traffic from many different points which means it’s difficult to stop the attack by blocking the source. Norton describes DDoS attacks as “one of the most powerful weapons on the internet.”

Why did it happen?

This type of attack, while effective, isn’t a particularly sophisticated form of attack. The systems used could be easily found by anyone with a basic knowledge of them through the dark web. The DDoS attack is more straightforward than others to carry out due to not needing access into the victim’s system to insert malware. Niall Sookoo, the party’s executive director of elections and campaigns believes that the purpose of the attack was to take their systems entirely offline.

Who was the perpetrator?

An insider source in the Labour party claimed that the attacks came from computers in Russia and Brazil. However, that’s not to say that the attack wasn’t outsourced by a state actor with malicious intent in order to cover their tracks.

While the attack successfully caused disruption and downtime for the Labour Party, the group insist that every attempt failed due to their ‘robust’ security systems. This meant that the ‘integrity of all their platforms and data was maintained’.

What does it mean for the future?

Jeremy Corbyn, leader of the Labour Party said Monday’s cyber-attack was “very serious” and also “suspicious” as it took place during an election campaign.

“If this is a sign of things to come, I feel very nervous about it.”

Emily Orton, of Darktrace, an AI company for cyber-security said: “Really this is the tip of the iceberg in terms of the types of threats that, not just the Labour Party, but all political parties are going to be without a doubt experiencing on a daily basis.”

“I think anyone involved in politics and in government need to be preparing themselves for a lot more stealthy, sophisticated attacks than this.”

Whether you’re a large organisation or a smaller enterprise, it’s vital that you have cybersecurity defences in place. Get in touch with Woodfords Insurance Brokers to find out how Cyber Insurance could help your business on 020 7731 0750.